Roger Waters rejoined with David Gilmour, Nick Mason and Richard Wright in Pink Floyd's first (and last) performance together in over 24 years. Speak to Me/Breathe/Breathe (Reprise), Money (5:04), Wish You Were Here (11:55), and Comfortably Numb (16:22) are performed by Pink Floyd at the London Live 8 concert, Hyde Park on July 2, 2005.

As on the original recordings, Gilmour sang the lead vocals on "Breathe" and "Money", and shared them with Waters on "Comfortably Numb". For "Wish You Were Here", Waters sung half of the verse's lyrics, unlike the original recording. When Waters was not singing, he was often enthusiastically mouthing the lyrics off-microphone. With Richard Wright's death in September 2008, the Reunion Concert was to be the final concert to feature all four bandmates playing together.
Experience more Pink Floyd music on Roger Waters 2017 Us + Them Tour complete concert at Cal Vid playlist https://www.youtube.com/playlist?list...
---
The Story of Pink Floyd’s Reunion at Live 8: Roger Waters‘ relationship with David Gilmour was so distant in the period before Pink Floyd‘s celebrated reunion at Live 8 that Waters had to ask organizer Bob Geldof for his former bandmate’s phone number.
While Geldof had been persistent in trying to broker peace between the pair, he’d hit an initial roadblock with Gilmour – who once referred to a possible detente as something akin to “sleeping with your ex-wife.” Waters then interceded. Ultimately, the event’s mission – Live 8 was meant to raise awareness of poverty, debt and the AIDS crisis in developing nations – led to one of music’s most improbable remarriages, though only for a single evening.
“The moment was bigger than those bad feelings,” David Gilmour told the Associated Press in the days leading up to Pink Floyd’s July 2, 2005, appearance. “Any squabbles Roger and the band have had in the past are so petty in this context, and if reforming for this concert will help focus attention, then it’s going to be worthwhile.”
And so Pink Floyd’s classic-era lineup – Gilmour, Nick Mason, Waters and Richard Wright – took the stage for the first time since a 1981 concert at Earl’s Court in London and, alas, for the last time ever.
“It’s great to be asked to help Bob raise public awareness on the issues of third-world debt and poverty,” Waters enthused as the day drew near. “The cynics will scoff. Screw ’em! Also, to be given the opportunity to put the band back together, even if it’s only for a few numbers, is a big bonus.”
To no one’s surprise, Pink Floyd’s reunion eclipsed a star-packed lineup at the London Hyde Park show, which also included Paul McCartney, the Who, Elton John, Madonna, R.E.M., U2, Coldplay and Robbie Williams. Live 8, scheduled to sync up with the 20th anniversary of Live Aid, also featured six other events through July 6. Bon Jovi, Stevie Wonder, Dave Matthews, Jay-Z and others performed at Philadelphia. Brian Wilson, and Crosby Stills and Nash appeared in Berlin. Duran Duran and Tim McGraw were among the headliners in Rome. Annie Lennox performed at Edinburg as the G8 summit — a gathering of international leaders where debt cancellation and aid would be discussed — kicked off.
For Pink Floyd, however, the most immediate concern was far more small scale: getting the songs right. “It’s sort of assumed that we’ll all remember how they go,” Mason impishly admitted.
By all accounts, everyone was on their best behavior as three days of pre-show rehearsals unfolded. “There were times when Roger was struggling to not get bossy, and I was struggling to keep being bossy,” Gilmour said at the time. “I saw how arguments could have happened, but we aren’t at each other’s throats anymore. Getting rid of that acrimony has got to be a good thing. Who wants to have that fester in your mind the rest of your life?”
Pink Floyd were restricted, like all of the other artists performing at Live 8, to a short, 20-minute set. Even a reunion 24 years in the making was only a mere portion of the larger production. So the band settled on four songs: “Breathe” and “Money” from 1973’s The Dark Side of the Moon, “Wish You Were Here” from the 1975 album of the same name and “Comfortably Numb” from 1979’s The Wall, Pink Floyd’s penultimate recording with Waters. They left aside music from the two Gilmour-led Pink Floyd albums that followed the acrimonious split.
Pink Floyd’s catalog saw a stunning 1,300 percent sales increase after Live 8. Gilmour also had to deal with renewed questions about a larger-scale reunion with Waters. Pink Floyd’s core four were reportedly offered as much as $150 million for a U.S. tour. “It’s completely mad,” Gilmour said back then, “and we won’t do it. The idea for Live 8 was a one-off.”
“I think Live 8 was probably it,” Waters said. “And was so beautiful, and Rick obviously was still with us then. If that’s the way we draw a line under Pink Floyd, so be it.” (Ultimate Classic Rock)
Αναρτήθηκε από Πάνος Αϊβαλής στις 10:30 π.μ. 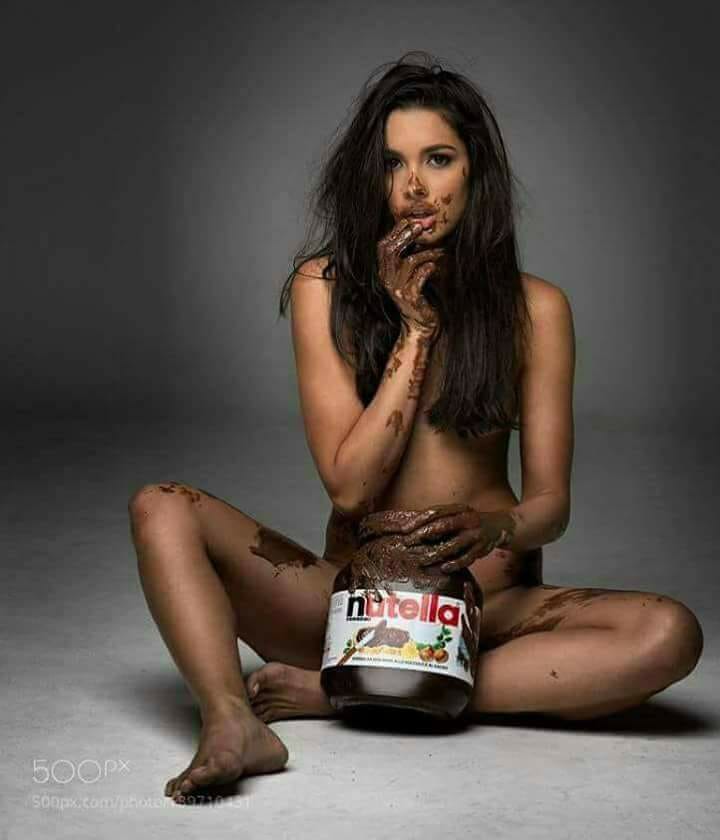 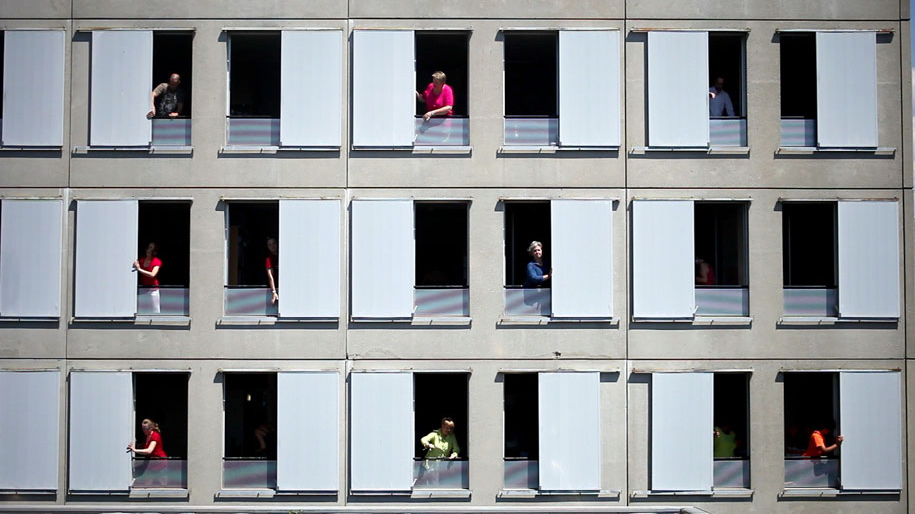 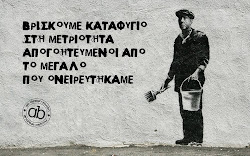